What is a hate crime?

A hate crime is any criminal act or attempted criminal act directed against a person(s), public agency or private institution based on the victim's actual or perceived race, nationality, religion, sexual orientation, disability, or gender or because the agency or institution is identified or associated with a person or group of an identifiable race, nationality, religion, sexual orientation, disability, or gender. A hate crime includes an act that results in injury, however slight; a verbal threat of violence that apparently can be carried out; an act that results in property damage; and property damage or other criminal act(s) directed against a public or private agency.

What is a hate incident?

Non-criminal conduct that is motivated by hatred or bigotry and directed at any individual, residence, house of worship, institution, or business expressly because of the victim's real or perceived race, nationality, religion, sexual orientation, gender, or disability. Hate incidents also include conduct directed against an individual or group because of their association or advocacy on behalf of a member or members of a protected class.

A hate incident might include hate speech, display of offensive materials on one's property, the distribution of hate materials in public places and the posting of hate materials that does not result in property damage.  The freedoms guaranteed by the U.S. constitution, such as the freedom of speech, allow hateful rhetoric as long as it does not interfere with the civil rights of others. If this type of behavior escalates to threats or criminal activity against a person or property, then it would be classified as a hate crime.

While it is seemingly straightforward to count incidents where there is an acute mental health crisis, it is much more complicated to aggregate mental health involvement in the variety of other calls we receive for several reasons.

Under California law, only designated professional personnel can place a person on an involuntary mental health hold. They can be police officers, members of a mobile crisis team, or a physician. In 2021, the Los Gatos Monte Sereno Police Department placed the following numbers of mental health holds: 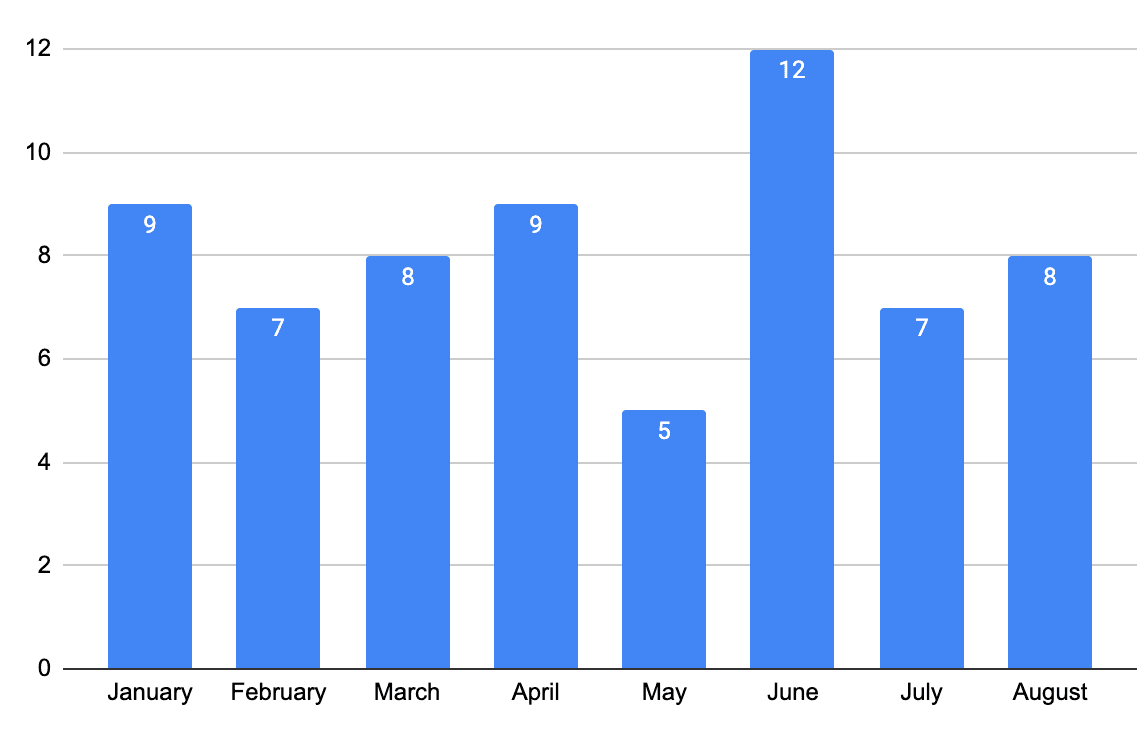 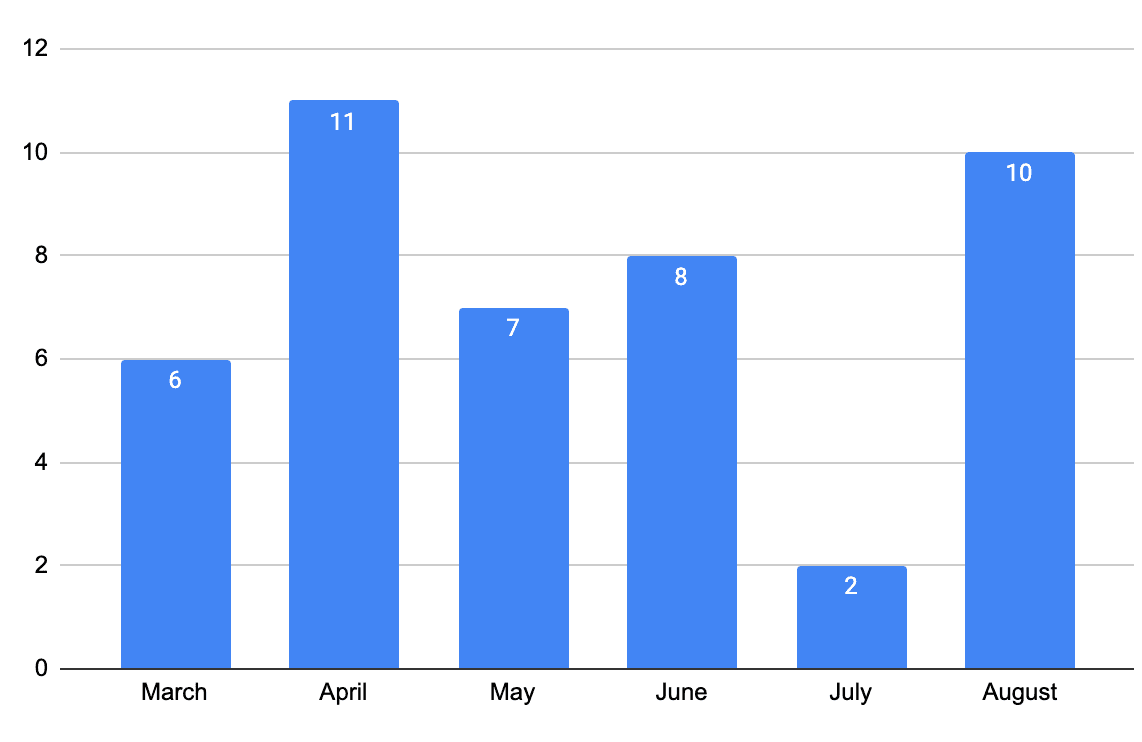 CONTEMPORANEOUS POLICE ACTIVITY, CRIME MAPS, AND ARREST LOGS CAN BE VIEWED AT: 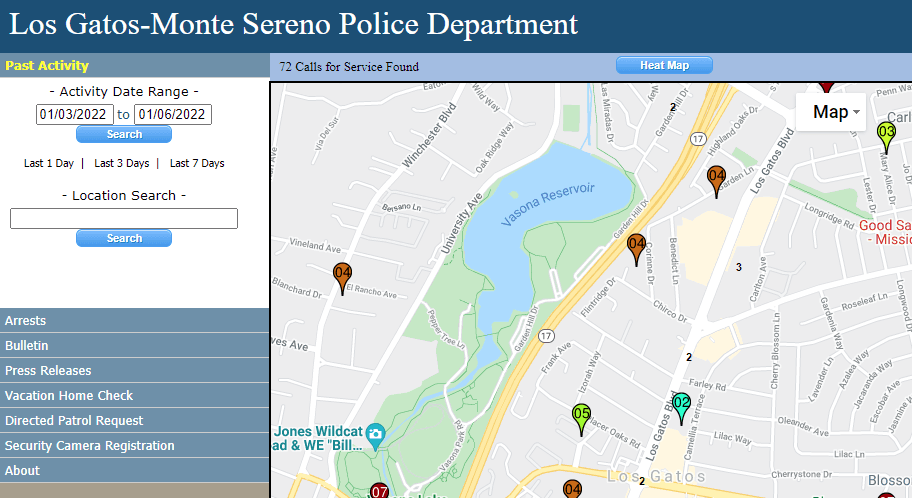 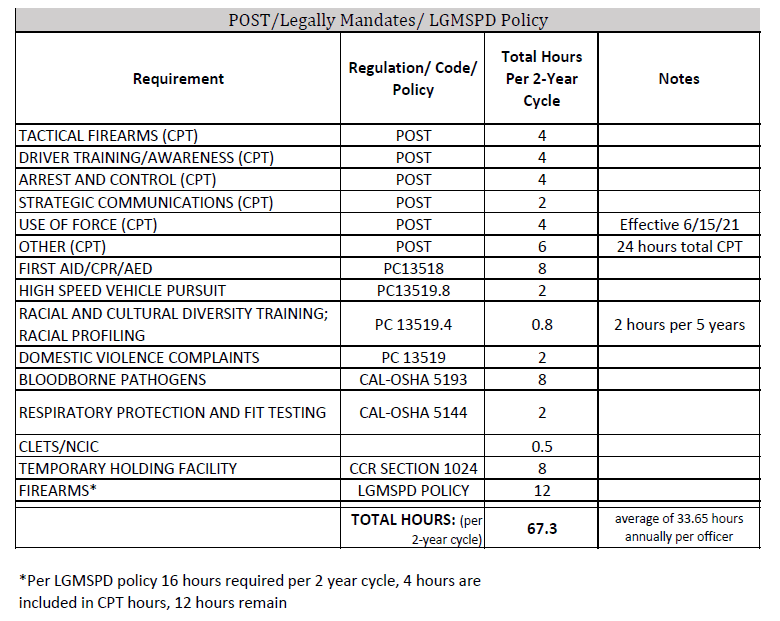 These records relating to the report, investigation, or findings are being released by the Los Gatos-Monte Sereno Police Department pursuant to SB 1421. As a preliminary matter, SB1421 authorizes the agency to redact the information contained within these documents to remove personally identifying information; to preserve the anonymity of complainants and witnesses; to protect confidential medical, financial, or other information of which disclosure is specifically prohibited by federal law or would cause an unwarranted invasion of personal privacy that clearly outweighs the strong public interest; where there is a specific, articulable, and particularized reason to believe that disclosure of the record would pose a significant danger to the physical safety of the peace officer, custodial officer, or another person; or other circumstances not listed above, where, on the facts of the particular case, the public interest served by not disclosing the information clearly outweighs the public interest served by disclosure of the information.

The Town of Los Gatos is cognizant of its responsibilities under the Public Records Act.  It recognizes the statutory scheme was enacted to maximize citizen access to the workings of government.  The Public Records Act does not mandate disclosure of all documents within the government’s possession.  Rather, by specific exemption and reference to other statutes, the Public Records Act recognizes that there are boundaries where the public’s right to access must be balanced against such weighty considerations as the right of privacy, a right of constitutional dimension under California Constitution, Article 1, Section 1.  The law also allows for nondisclosure of records that are otherwise exempt under either express provisions of the Public Records Act or pursuant to applicable federal or state law, per California Government Code Sections 6254(a); 6254(b); 6254(c); 6254(f); 6254(k); and 6255.

There are two ways to gain access under the PRA to a public record: (1) inspecting the record at the local agency’s offices or on the local agency’s website; or (2) obtaining a copy from the local agency. Public records are open to inspection at all times during the office hours of the local agency and every person has a right to inspect any public record. This does not mean that a requester has a right to demand to see a record and immediately gain access to it. The right to inspect is constrained by an implied rule of reason to protect records against theft, mutilation, or accidental damage; prevent interference with the orderly functioning of the office; and generally avoid chaos in record archives (Bruce v. Gregory (1967) 65 Cal.2d 666, 676; Rosenthal v. Hansen (1973) 34 Cal.App.3d 754, 761; 64 Ops.Cal.Atty.Gen. 317 (1981).

A public records request must reasonably describe an identifiable record or records. It must be focused, specific, and reasonably clear, so that the agency can decipher what record or records are being sought. A request that is so open-ended that it amounts to asking for all of a department’s files is not reasonable. If a request is not clear or is overly broad, the local agency has a duty to assist the requester in reformulating the request to make it clearer or less broad.

A request does not need to precisely identify the record or records being sought. For example, a requester may not know the exact date of a record or its title or author, but if the request is descriptive enough for the local agency to understand which records fall within its scope, the request is reasonable.

After conducting a reasonable search for requested records, a response will be provided to inform if the agency will (1) disclose the record; (2) withhold the record; (3) disclose the record in redacted form; or (4) no responsive documents were located. If the record is withheld in its entirety or provided to the requester in redacted form, the department will state the legal basis under the PRA for its decision not to comply fully with the request.

Disclosure to Victims, Authorized Representatives, Insurance Carriers Except where disclosure would endanger the successful completion of an investigation or a related investigation, or endanger the safety of a witness, certain information relating to specific listed crimes must be disclosed upon request to: A victim; The victim’s authorized representative; An insurance carrier against which a claim has been or might be made; or Any person suffering bodily injury, or property damage or loss. The type of crimes listed in this subsection to which this requirement applies include arson, burglary, fire, explosion, larceny, robbery, carjacking, vandalism, vehicle theft, or a crime defined by statute. The type of information that must be disclosed under this section (except where it endangers safety of witnesses or the investigation itself) includes: Name and address of persons involved in or witnesses to incident (other than confidential informants); Description of property involved; Date, time, and location of incident; All diagrams; Statements of parties to incident; and Statements of all witnesses (other than confidential informants).The department does require identification for a victim or authorized representative to obtain information disclosable to victims, the local agency must, at a minimum, accept a current driver’s license or identification card issued by any state in the United States, a current passport issued by the United States or a foreign government with which the United States has a diplomatic relationship, or a current Matricula Consular card.

The Vehicle Code addresses the release of traffic accident information. A law enforcement agency to whom an accident was reported is required to disclose the entire contents of a traffic accident report to persons who have a “proper interest” in the information, including, but not limited to, the driver(s) involved in the accident, or the authorized representative, guardian, or conservator of the driver(s) involved; the parent of a minor driver; any named injured person; the owners of vehicles or property damaged by the accident; persons who may incur liability as a result of the accident; and any attorney who declares under penalty of perjury that he or she represents any of the persons described above.

Beginning on July 1, 2018, law enforcement agencies in California, starting with the eight largest “Tier One Agencies,” began collecting police stop data in compliance with Assembly Bill (AB) 953 (Racial and Identity Profiling Act - https://oag.ca.gov/ab953).  Data is collected on stops of people who were arrested, detained, or searched, including consensual searches.

The Police Department has diligently worked to comply with the stringent reporting requirements of AB953.  The department acquired an application-based reporting system with built in controls that ensure accurate reporting and efficiency in data collection.

The Los Gatos-Monte Sereno Police Department recognizes the need to build and maintain community trust by being transparent with race, age, and gender-based factors – and how those factors intersect with law enforcement contact. There are two parallel data sets to consider; the first consists of data that is disclosed when a subject is arrested or cited. The second is based on an officer’s perception.

In compliance with the Racial and Identity Profiling Act (AB 953), each individual officer is required to report extensive data points on their perceptions after each detention. 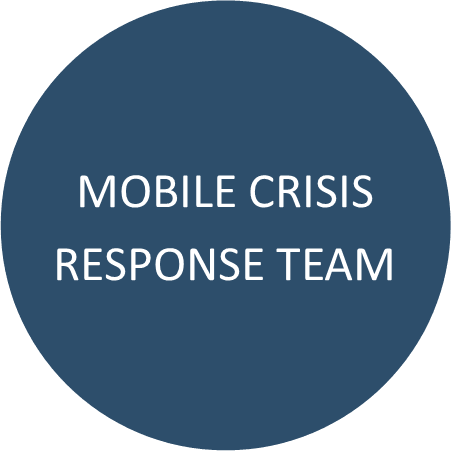 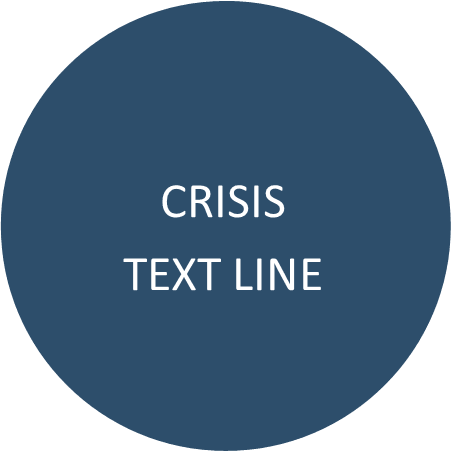 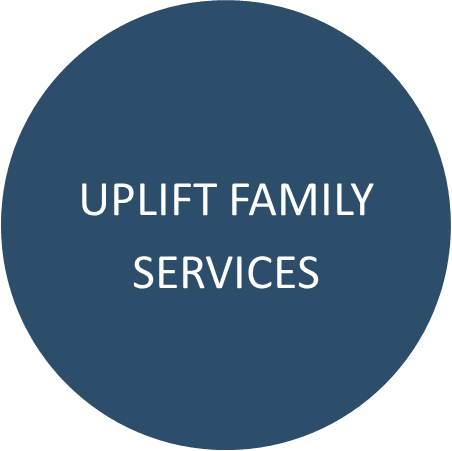 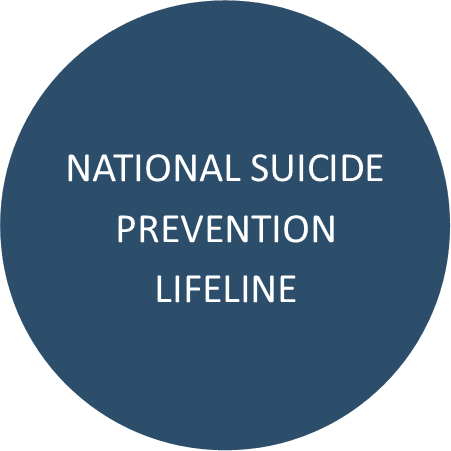