This page has been created to provide updates regarding the Winchester Blvd Class IV Bikeway Project. We encourage interested parties to subscribe to the “NOTIFY ME” service located on the left hand side of this page in order to be notified when the project page is updated.

Any questions regarding the project design can be referred to Suyesh Shrestha at sshrestha@losgatosca.gov.

Updates Since the September 24, 2020 Community Meeting

Since the last community meeting for the Winchester Boulevard Class IV Bikeway Project on September 24, 2020, the Town staff and consultant worked diligently to address comments and feedback from the community members and to complete the design for the Town Council approval on February 2, 2021.  For the final bikeway design for Winchester, here are few of the key updates for the project:

For a more in depth look into proposed design strategies along the four key intersections, please click on the link below:

Looking for more information? Please refer to our FAQs below.

For staff presentation at the September 24 community meeting, please see below:

The current design for the Winchester Boulevard Project is 100% complete.  35% Design plans can be found here.

Community engagement for this project began the summer of 2019. Town staff delivered a verbal report on bicycle and pedestrian improvements as part of the Winchester Boulevard Complete Streets Project, to the Bicycle & Pedestrian Advisory Commission. In addition to the public outreach efforts in the past several years, the Town has conducted intensified community engagement since the kick-off of the design phase in the summer of 2019

The Winchester Boulevard Class IV Bikeway Project is included in the Town’s Fiscal Year 2020-21 Capital Improvement Program with a total budgeted amount of $982,455.  This includes a Transportation Fund for Clean Air (TFCA) grant of $293,900 from the Bay Area Air Quality Management District.

At the June 16, 2020 Town Council meeting, Council approved an amendment to the existing consultant services agreement with Kimley-Horn and Associates to include the design of the Winchester Boulevard Bicycle Lane Project.   As Kimley-Horn is also completing the design work for the overall Winchester Complete Streets Project, the amendment will allow for the work of the two projects to be integrated and compatible.

One of the early deliverables of the design project is the Winchester Boulevard Existing Conditions Report. The report describes the corridor in its current condition and how people use it today. It also identifies the following deficiencies:

The Report will serve as the informational foundation for the conceptual designs and eventually final recommendations for improvements. The feasibility of implementing improvements of this nature will be further explored and identified as part of subsequent study and design efforts. The Town is actively pursuing funding for the final design and construction of the improvements. 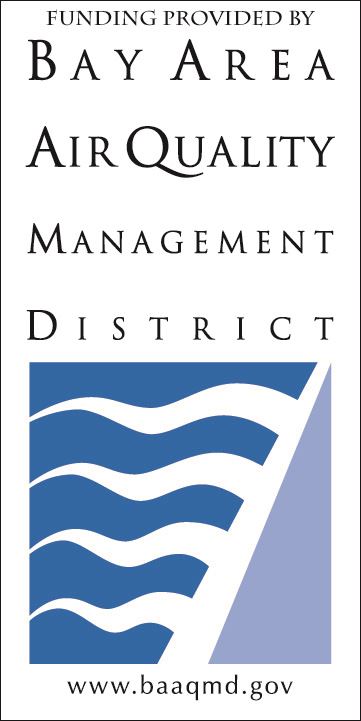